As already mentioned on the blog, Cartoon Network USA is unlocking its app for a free promotional weekend preview during the rest of the Thanksgiving holiday weekend. The free weekend starts from today (23rd November), Cartoon Network USA also used the opportunity of the free weekend promotion to also add a trailer for the upcoming Steven Universe story arc – Diamond Days. The first episode of the Diamond Days story arc – “Legs From Here To Homeworld” is already available to view on the app.

According to the extended trailer, Steven and the Crystal Gems head off to Homeworld, the gems homeland and the seat of the Great Diamond Authority. In the trailer, we learn some history about the gems and their purpose. Gems are made by the diamonds to serve them and have various occupations, such as being a soldier, scientist or builder. Some gems have imperfections (i.e. “The Off-Colors”) and hide way from the rest of the gem’s society. In order to make more gems, the diamonds had to colonise more planets, however planet Earth made Pink Diamond reconsider, as Earth is already abundant with life, she felt that she’s not creating life but rather taking it away. Pink Diamond became Rose Quartz and formed a team called the Crystal Gems who vow to defend Earth from their homeworld.

Earth is a lot different to Homeworld and Gems can be more themselves, back on homeworld, Pearls are treated nothing more than “objects”, on Earth, Pearl can be herself and stand up for what she believes in. Unlike Homeworld, Amethyst can have fun on Earth, she’s also from Earth so she had no prior knowledge of Homeworld before meeting Garnet (Ruby and Sapphire), Pearl and Rose Quartz. On Homeworld, gems can’t fuse for love either, so they’ll never experience a powerful fusion like Garnet. Steven is unlike the other gems, not only he’s a human/gem hybrid with a soft heart but also possesses Pink Diamond’s/Rose Quartz gem, he likes helping people and gems, included corrupted gems.

The trailer eventually leads into the present point of the show’s story and also the Diamond Days story arc, Steven informs Yellow and Blue Diamond that he’s “Pink Diamond” and wishes to heal all corrupted gems, Blue and Yellow Diamond can only do so much, Steven will need to talk to White Diamond, but the problem is, White Diamond is not like the other gems, Steven will have a lot of difficulty to convince White Diamond about who he is, but even if he does (he eventually will), will he live up to the expectations of Pink Diamond?

Happy Black Friday, plazoids! The OK KO! Super Black Friday special is now on VOD as well as the CN app! Watch and enjoy ahead of its linear airdate next month! What a time to be alive! pic.twitter.com/SY2FCOjUxx

Boomerang USA Newsletter: Stream ‘Til You Drop: Get Your Helping Of The Best Cartoons

Take a break from shopping and feast on cartoons! Daffy, Scooby, and Tom and Jerry are ready to savor the long weekend with leftovers and our Cartoon Feast playlist. 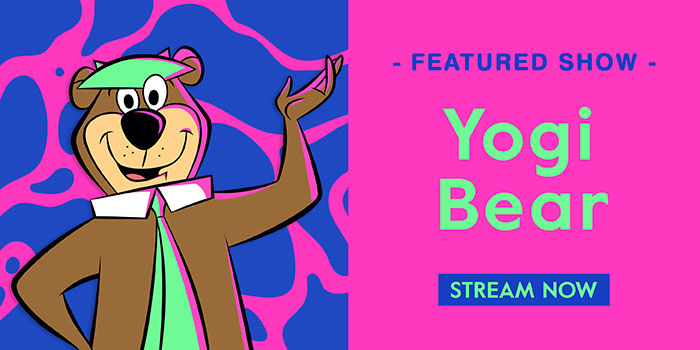 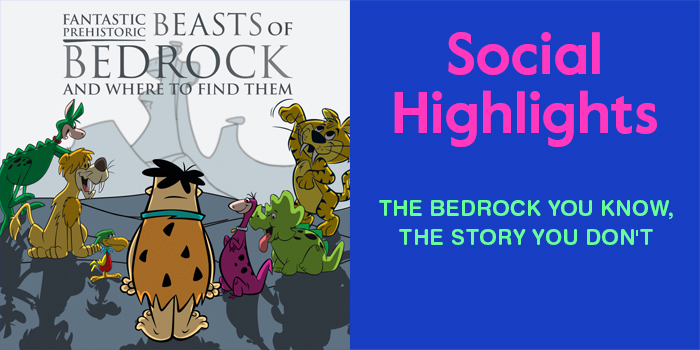 Cartoon Network and Mojang team back up for a special Adventure Time x Minecraft episode set to premiere Summer 2018. This episode explores how Finn and his friends experience setbacks and creative triumphs in a fantastic new vision of Ooo. Olivia Olson and Jeremy Shada give fans a first look on Cartoon Network’s YouTube and social channels!

Celebrate Thanksgiving with brand new shorts from your favorite series including OK K.O.! Let’s Be Heroes, The Amazing World of Gumball and Justice League Action and more. Watch them on the Cartoon Network app now.

Give thanks for the latest Steven Universe ‘The Light Series” sticker update featuring Hessonite from the new console game Save the Light. Spice up your iMessages with the update now available for download only on iOS devices.

Steven Universe: Save the Light is available on PlayStation®4 and Xbox One.

The latest news from Cartoon Network and other related channels (Boomerang, Boing, Cartoonito, Toonami, Tooncast and Pogo) from all over the world.

This website uses cookies so that we can provide you with the best user experience possible. Cookie information is stored in your browser and performs functions such as recognising you when you return to our website and helping our team to understand which sections of the website you find most interesting and useful. You can adjust all of your cookie settings.

The following cookies are used to track and report information to the Google Analytics service.